A driving force is key to living

Inspire to Aspire is a strive to better oneself, the community, and the world. To see past what barriers may be in our way, either mentally or in life situations. Not just to see past them, but much higher up and with an aura of motivation to climb to the top. Inspire to Aspire’s website, nspiretoaspire.com (which you happen to currently be viewing) is a hub of this life force, as well as the hub of the before-mentioned bettering of the community and world. In that aspect, a marvelous way to assist is via PR, promoting the community and its people in some of the best ways I know. Since the internet, multimedia, and a silver tongue are of my specialties (among many others) I figure let’s do the best we can to make the best we can.
Photography, cinematography, web design, communication, infrastructure, IT security, project management, acting, modeling, directing, pop culture and many other specialties I have I feel need to be utilized in life for the good and will of helping others. One of the primary methods of that is through assisting my community and further abroad via these skills. Many businesses and upstarts could use such tasks to great assistance, and I am happy to oblige. I look forward to any future objectives and collaboration of such.

More regarding the motivational side of Inspire to Aspire; I believe life is far too short to not embark upon great endeavors and great journeys. Such seasoning of a soul is best done in an array of what in hindsight is life’s trick upon itself. To fall, to crash, to burn, but to get back up again. To lose friends, family, established relations and objectives, but to get back up again. Not just to get back up again, but to jump higher up than you did before. To look back at what you accomplished before and amusingly acknowledge that it was nowhere near as illustrious as what you have accomplished now; and for this cycle to repeat itself over, and over, and over again. I’ve not been around perhaps as long as a lot of people, but I have been through a considerable amount of trials, errors, victories, defeats, betrayals, befriendings, highs, lows, depressions, optimisms, storms and sunny days but the core never lost or weakened – to never give up. I wish to help other people who perhaps are also in a similar cycle or chain of events. Though I am a firm believer in that the best way to learn is through the hard way and by yourself, perhaps my writings on this site will be brushed off only to be recalled later after things have gone downhill, that your friends may have been right, that your family may have been right, that these articles may have been right, pertaining to what test of your soul you had just gone through.

This site, as of mid July, is relatively new. Less than a month old now, it is to see a great life of popularity, exposure, and of good service during its tenure on the internet. I don’t say maybe, I don’t say possibly, but it will as I will make it so. Popularity, exposure and good service to others and my community is something I’ve already tasted many times, but this shall be the official online hub. I look forward to what the future brings and I’ll give it all I can muster. 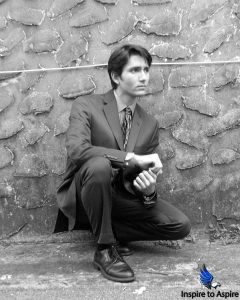 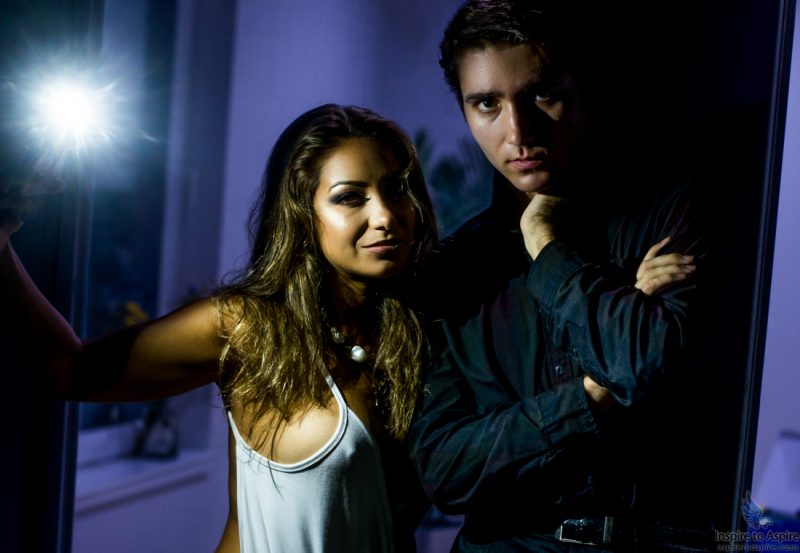 A driving force is key to living